Home / Career Counseling / Top 10 Reasons to Not Accept a Counteroffer

Top 10 Reasons to Not Accept a Counteroffer

TonyaWells October 30, 2013 Career Counseling Comments Off on Top 10 Reasons to Not Accept a Counteroffer 1,009 Views 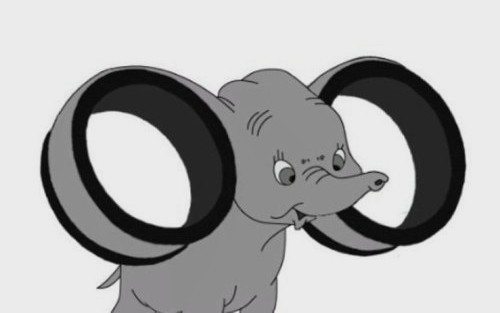 Will Ear Gauges Ruin Your Career? 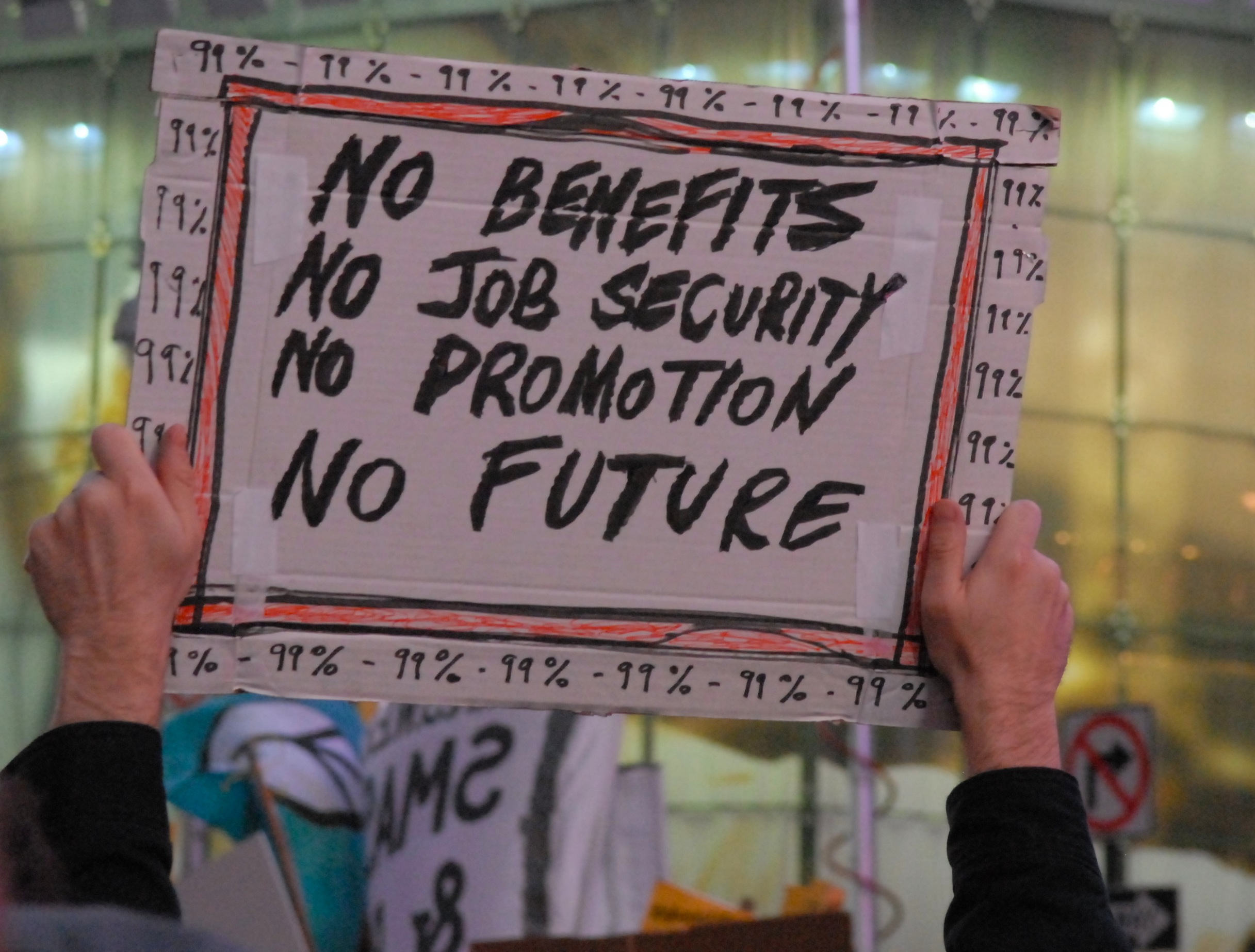 Slighted on a Promotion? Don’t Turn in Your Notice Yet! 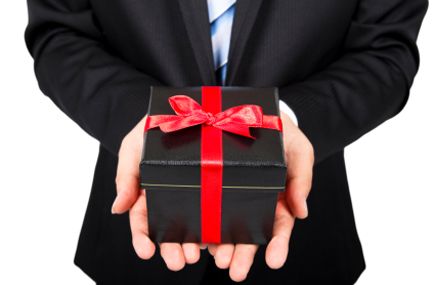 By Tonya Wells – You’ve been searching for a job for months! You’re so sick of your current job. You’re underappreciated, underpaid, your boss is a jerk, and there are a couple of coworkers you will be glad you never have to see again. And (you lucky dog, you), you just received a job offer two days ago and turned in your resignation that day.

But, hold up Hoss. You just got a counteroffer today, and it’s for $10K more than the new company is going to pay you, and $20K more than you’re making now. Now what?

Let me give you a couple of things to ponder before you make that decision. Obviously the underpaid situation has taken care of itself. But, are you any more appreciated now than you were? You had to threaten to quit in order to get a raise. And, I thought both your boss and coworkers are jerks?

Here are a couple of other reasons to consider.

Top 10 Reasons for Not Accepting the Counteroffer

1) What type of company are you working for that makes you threaten to resign before they give you what you’re worth?

2) Where is the money for the counteroffer coming from? Is it your next raise early? All companies have strict wage and salary guidelines that have to be followed.

3) You can count on this one. Your company will start looking for a replacement for you immediately. They will want to have a backup plan in place in case you decide to leave anyway in another month or two.

4) Now your boss knows you’re an unhappy camper. From this day forward, he/she will feel hesitant to trust you and will probably question your loyalty to the company. In time, you can earn back this trust, but for now, you’re the one they’re talking about when they say ‘I’m not quite sure about that guy.’

5) Companies remember who was loyal and who was not when promotion time comes around.

6) If layoffs are ever needed, your company might start the first round by cutting you.

7) The same reasons you were upset and looking for a job before are still there. They will resurface, grate on your nerves, and eventually leave you wishing you had taken that job offer.

8) Statistics show that if you accept the counteroffer, the probability of leaving voluntarily within 6 months or of you being let go within 1 year is extremely high.

The Wall Street Journal quoted, “Within 19 months, virtually 100% of people who accept counteroffers are either unemployed or working somewhere else.”

The major reasons for this are that the employee has expressed disloyalty or that the reasons he/she wanted to change still exist.

9) Accepting the counteroffer is an insult to your intelligence and a blow to your personal pride knowing that you basically had to throw a professional temper tantrum to get the counteroffer. Why couldn’t they have shown you how valuable they are to them without having to threaten to quit?

10) Once word gets out, the relationship you have now with your co-workers will never be the same with all of them. You will lose the personal satisfaction of feeling accepted by everyone. Sure, you will still be accepted by some, but there’s that one person in every group who is so loyal to the company, that anyone who is not as loyal as they are is considered a company traitor in their eyes. You can see it in their disapproving looks.

In summary, only you can decide if you want to accept the counteroffer or not. Every situation is different, and you may feel like there are no hard feelings with your boss. Just keep these considerations in mind the next time you get a counteroffer and make sure you have thought through each one thoroughly. And, if you still feel comfortable accepting the counteroffer, by all means accept it. I will be waiting here for you in 12 months when you decide this time you’re quitting, and you’re quitting for good!

My name is Tonya Wells, and I am the founder of Ally Resource Group, a 100% Woman-Owned Executive Search Firm and founder and writer for one of the most popular job blogs on the internet, BlogAboutJobs. I am an AIRS ECRE (Elite Certified Recruiting Expert), ACIR (Advanced Certified Internet Recruiter), CIR (Certified Internet Recruiter), PRC (Professional Recruiter Certification), CDR (Certified Diversity Recruiter), and CSSR (Certified Social Sourcing Recruiter) Certified Recruiter. AIRS is the gold standard for recruiting certification in the staffing and recruiting industry. I have 18+ years of sales and recruiting experience in a variety of industries. My firm provides retained searches, career coaching, and resume critiques/makeovers. I work with my clients to understand their organization’s pain, and goals to find talent, particularly passive candidates. As a career advisor, I work with job hunters to assist with interview preparation, find new and more satisfying career paths, and I work with VC start-ups and entrepreneurs to assist them with developing and executing their business strategy.I am also an author of several job-related Ebooks, and run several blog sites, including BlogAboutJobs. I also do guest writing for other people’s blog sites and for industry sites, and I do reviews of other people’s products and services and write about them on my blog site. If you’d like for me to write a review about one of your products or services, please connect with me, and let me know what your main objective is with having me write a review for you so that I can make sure to cover everything you’d like to have covered in the blog post.Please message me at tonya.wells@allyresourcegroup.com if you need assistance finding employees, with critiquing or doing a makeover of your resume or if you need career coaching because you are changing careers, looking for job advice with things such as salary or commission negotiations or promotions, or need help with a career search.
@http://@allyresourcegrp
Previous Top 10 Interview Tips That Will Make You More Placeable
Next How to Make a Resume – Questions to Get You Started and What to Include
#resumehelp #resumemakeover Featured Tags #resumecritique #resume #resumes #resumebuilder #resumetips #resumeformat #resumesoftware #resumemaker #resumesamples #resumetemplate #resumesample #interviewquestions #interviewtips #Whattoweartoaninterview #Featured Tags #Interviewattire #interviewshoes #charisma #charistmatic #influence #influencer #closer
Powered by WordPress | Designed by Tielabs
© Copyright 2022, All Rights Reserved